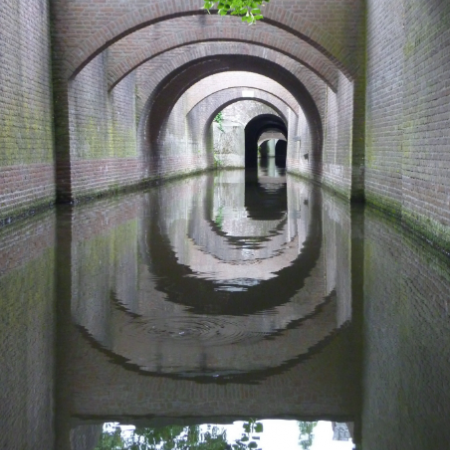 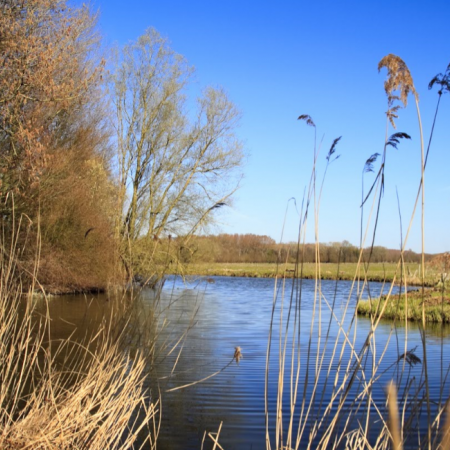 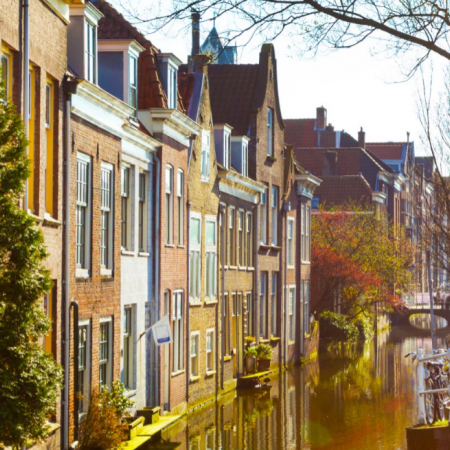 A stunning nine day cycling tour from Amsterdam to Maastricht that takes in the beautiful and varied landscape of the Southern Netherlands, its medieval architecture, farmlands, forests, canals and the Dutch Golden Age, staying at beautifully located handpicked hotels, a tour that sweeps you through the Southern Netherlands' impressive history and its Burgundian way of life that in many ways resembles southern Europe. Starting off with typical Dutch lowlands with its canals, lakes, windmills and watermills, admiring how the Dutch have reclaimed environmentally so much of their land, you will finish your tour in the southernmost part of the Netherlands with its fabulous hills, caves and castles. Each town you pass through, Haarlem, Delft, Dordrecht, Den Bosch, Eindhoven, Roermond, Elsloo, Maastricht....has its own charm and character, its personality reflected in its architecture, fine museums, restaurants and cafes, and its people.

Starts Amsterdam and finishes Maastricht - 1st of April to 1st of October. Not available during Grand Prix - 1st week of September

Not so gentle cycling. More info...

Flattish with a few slopes