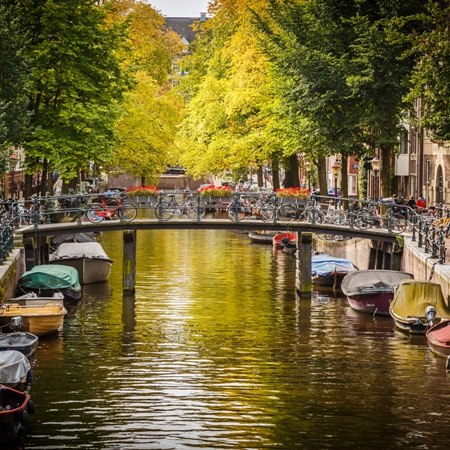 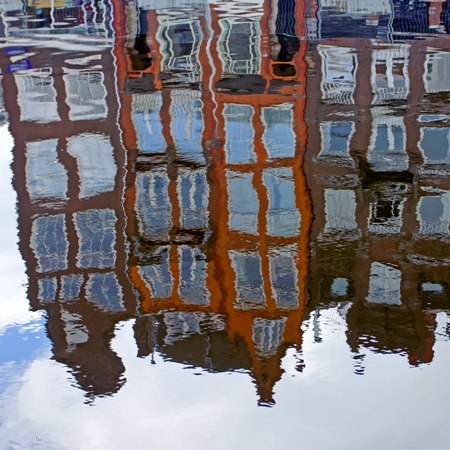 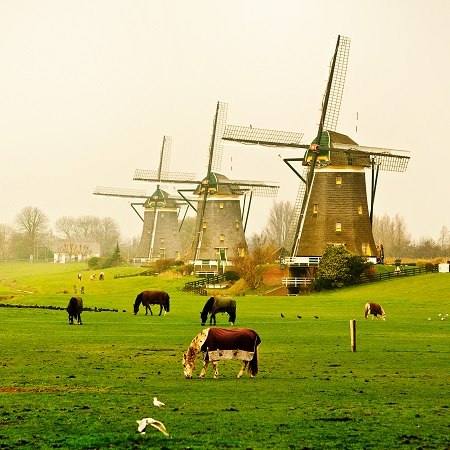 For our best of Holland cycling tour, we have combined our most interesting and picturesque bike routes with what we think are the most characterful hotels to create the ultimate luxury gentle holiday on two wheels. Most of the hotels are in unique buildings with fine settings offering outstanding service. Holland of course provides the most fabulous gentle cycling for it is wonderfully flat and has an astonishing network of well signed & tarmaced bike paths. It also has a stunning mix of heritage rich towns, beautiful coastline, picture postcard countryside and maritime history.

The ride takes you to some of our favourite cities - Amsterdam, Leiden, Dordrecht and Utrecht, each unique and brimming with that typical old Dutch character. You also reach the dunes on the North Sea coast and the islands with their historic villages. Discover how rural and quiet the countryside can be where windmills and polders take the spotlight. More than half of the landscape has been reclaimed from the sea leaving a unique maze of dykes, locks and colourful waterways and bridges. This is the best of Holland.

Starts daily from Amsterdam and finishes in Utrecht - April 1st to October 1st. Not available during Grand Prix last weekend in August 2023.