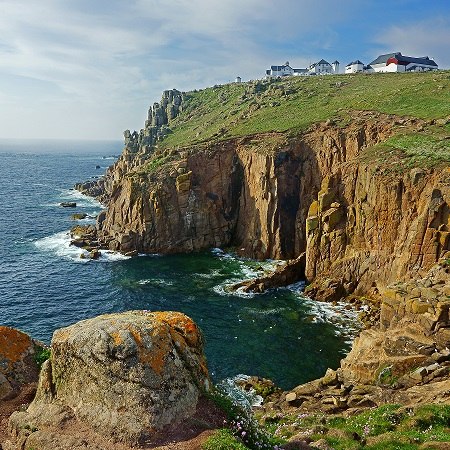 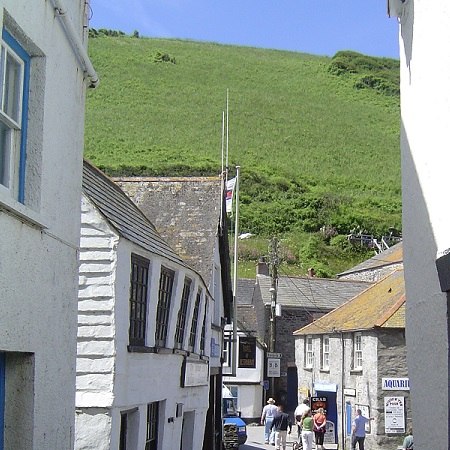 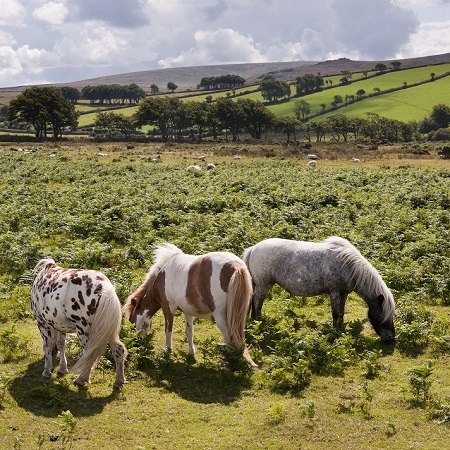 End to end is Britain's epic cycling tour, starting from Land's End in Cornwall and finishing at John O' Groats in Scotland, covering the 3 countries of England, Wales and Scotland. The journey - between the furthermost points of the UK shows you the astounding variety of landscapes within our small island and the characterful differences in architecture, land use and dialect.

The Carter Company version of this tour is unique. We recognise it is epic in terms of physical effort - 54,000 ft of ascent - and so a little more in line with our ethos of 'gentle' cycling, we include E bikes for this trip so you can fully appreciate the gems along the way and have time to stop and stare. Our route is also unusual as it strives to give you as much traffic free cycling as possible and takes you on very few main roads whilst aiming to include local features such as moors in Devon, canals in Somerset, lakes in the Lake District and passes and lochs in Scotland. We also largely avoid big conurbations and so total distance is 1,134 miles of astonishing adventure.

A mix of small hotels, inns and a few B&Bs

Not so gentle cycling. More info...

Everything from flat to steep hills

Much of it; very few main roads and the rest low traffic