If you’re looking to immerse yourself in the history of Britain, a cycling holiday along The Thames is a great place to start. The Thames is often described as ‘ Britain’s liquid history’, and rightly so. In many ways, it tells the story of the history of England, and in particular our royal history. In the London area, expect to encounter imposing royal palaces at Richmond, Hampton Court and Greenwich and maritime history by the bucket load as you travel through docks, quays, and wharfs. The cycling outside the major towns is equally fantastic. In The Chilterns, you’ll weave your way through beech tree woodlands, watch red kites soar overhead and look down over dramatic sweeping landscapes.

We’re very proud of the itineraries we have created for our cycling holidays in this area - years of experience and thorough field trips have resulted in our unusual one-of-a-kind routes that no other provider uses, mainly along bridleways and tracks. Despite taking in towns like Windsor, London and Oxford, they are (amazingly) rural and almost traffic-free - even through London. Avoiding the usual tourist funnels, they bring you into the towns via little-known back streets that afford some fantastic vistas you don’t get from the roads - including an incredible view down to Windsor Castle from the Great Park. There’s also plenty of options to skip the cycling and take a boat along the river if you fancy mixing it up a bit. Routes start in London, Cirencester (the source of the Thames), Oxford, Richmond or Windsor.

Your Carter Company Adventure Handbook, which is provided alongside your gps routes, will tell you everything you need to know about the history and culture of the area, as well as our own insider tips for the best things to do and see in the area according to locals (rather than the mass-produced guide books). 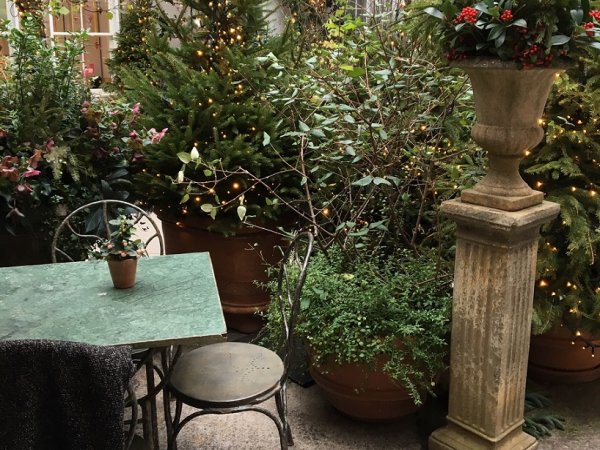 Enjoy the vibrant Petersham nurseries in Richmond, coffee and cake with a celebration of the seasons

Included in our Oxford and Thames royal palaces holiday 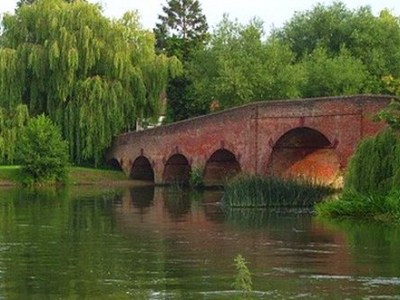 ‘The most fairy-like little nook on the whole river’, the village history stretches back to Anglo-Saxon times

Included in our A riverside ride from Oxford holiday

Included in our Thames source to sea holiday 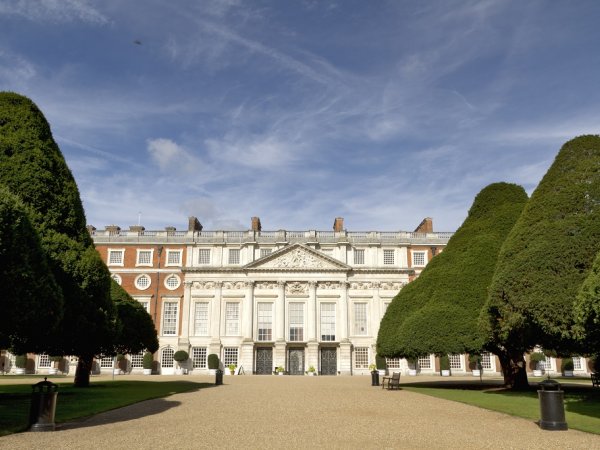 Included in our Thames source to sea holiday 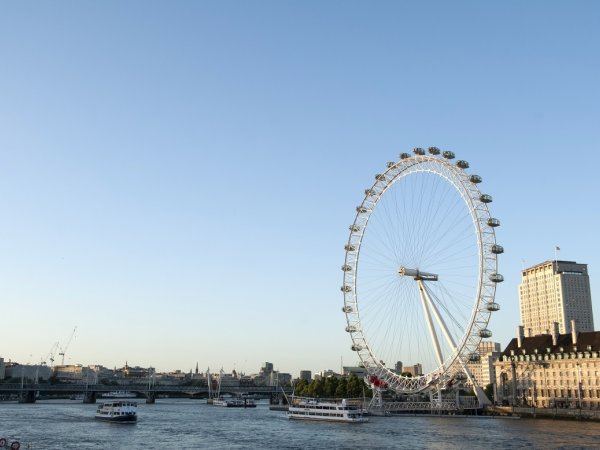 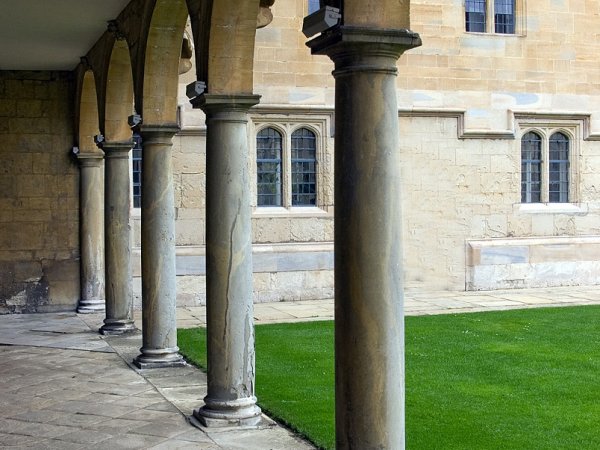 Enjoy the splendid surroundings, the gardens and buildings of New College, Oxford

Included in our A jaunt around Oxford holiday

Can't find what you're looking for?

Many of our trips are tailor-made, so tell us what you're looking for and we'd be delighted to design the perfect cycling or walking holiday for you.


Back to live filter