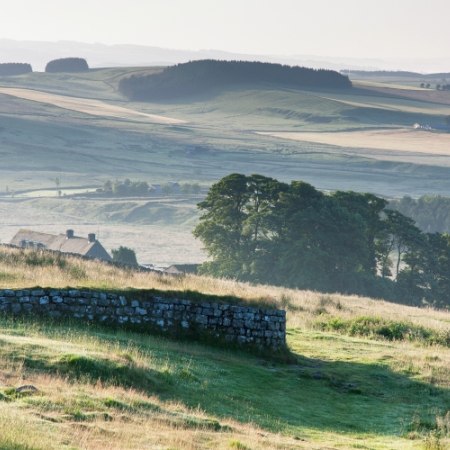 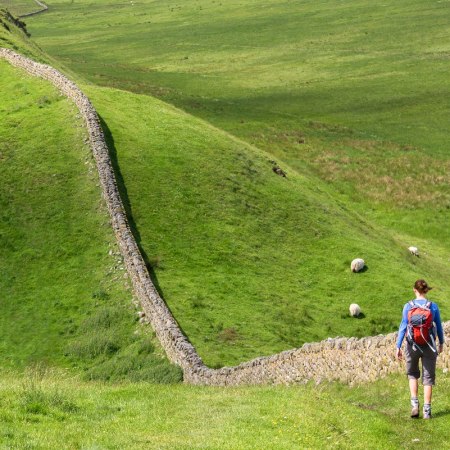 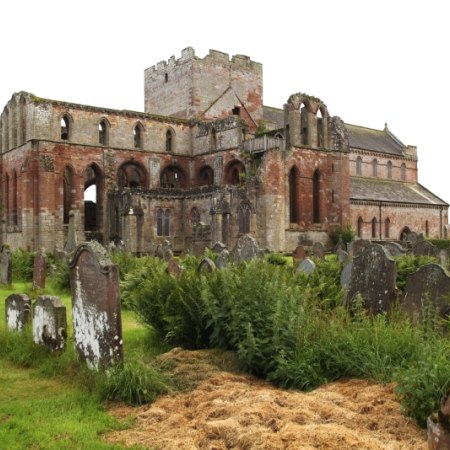 Hadrian's Wall is Europe’s largest surviving Roman monument. It was the brainchild of Emperor Hadrian, who ordered its construction in AD122 to hold back the advancing Barbarians in northern England. As much of the wall still exists, and it traverses some of Britain's most ruggedly beautiful landscape, this is a remarkable and dramatic walk through history. As you follow Hadrian's footsteps from coast to coast, from Bowness on Solway, past Carlisle to Newcastle, you encounter a string of milecastles and forts, jaw-dropping vistas and details of life from two thousand years ago.

To this World Heritage walk we have added wonderful stays in boutique hotels, full of elegant charm, and private transfers to these and key related Roman sites.

Transfers at the beginning and end of each day to and from your hotel.  See what’s included as standard

Not so gentle walking. More info...

Hilly with flat days either end


The Carter Company's Hadrian's Wall Walk was a great success. We will post fabulous photos as proof. Thank you for putting together such a memorable experience