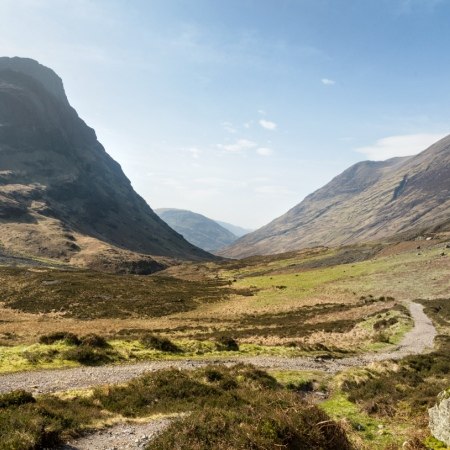 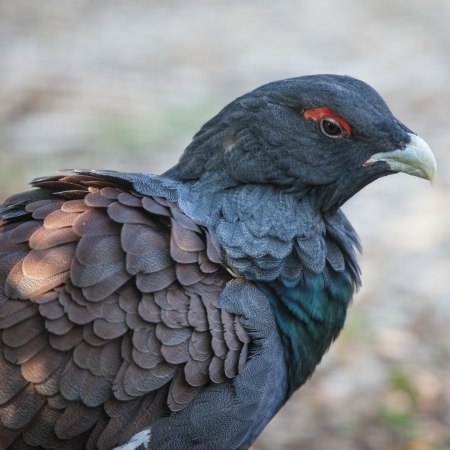 Scotland’s West Highland Way is one of the most beautiful walks in the world. The Way has a richness of wild flowers and animals, Speedwells and Self-Heals, ptarmigan and feral goats, that is Loch Lomond, Glen Falloch, Rannoch Moor and the highest point of the walk, the Devil’s Staircase. Steeped in Scottish history, the Massacre of Glencoe, Robert the Bruce and Macbeth, the walk starts in Drymen, eighteen miles to the north-west of Glasgow, threads along the beautiful eastern shore of Loch Lomond, before rising to the drama of Beinn Dorain, Buachaille Etive Mor and Glencoe, the ‘glen of weeping’, with views to Mamores and Ben Nevis, the highest mountain in the British Isles, to sweep you on to Fort William in a demanding last day walk. To rest, inspire and enthuse we have added beautiful stays in boutique hotels, full of character, charm and elegance, and private transfers from and to specific locations along the route at the end and beginning of each day.

Based on two people sharing a room. Ask us for British staycation offers

Transfers at the beginning and end of each day to and from your hotel.   See what’s included as standard