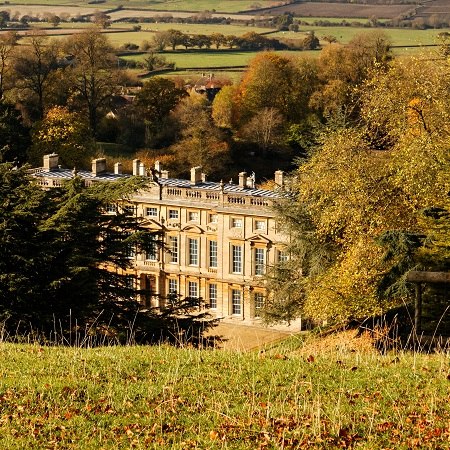 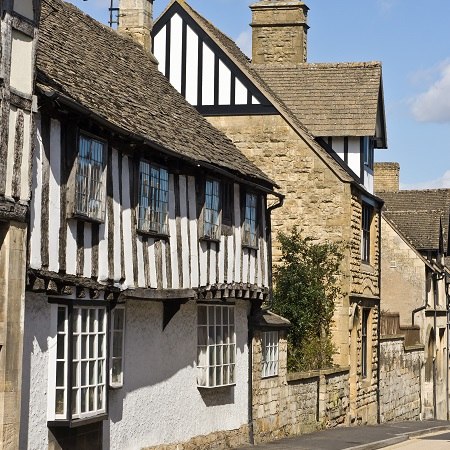 Tracing its way through the heart of England from the pretty market town of Chipping Campden to the splendours of Regency Bath, the 102 mile Cotswold Way is a stunning opportunity to explore the beauties of the English countryside. Walk up steep escarpments and valleys, over copse topped hills, open meadows, sharp coombes and hollows, to drystone walls and hamlets that decorate the land, the Norman and medieval churches and the English Civil War battlefields, a testament to the history and the quiet English husbandry over the last thousand years.

This is a land of tithe barns and Jacobean gatehouses, of ancient woodland and Abbeys in skeletal ruin, of homes erupting in a profusion of roses, of castles, Roman Villas, Long Barrows and Iron Age Forts and grand Parks, of old houses in market towns and monuments to William Tyndale, translator of the Bible, and General Lord Somerset who served under Wellington at Waterloo.

To blossom that sense of England we have added beautiful stays in boutique hotels, full of character, charm and elegance, with private transfers from and to specific locations along the route at the end and start of each day.

Based on two people sharing a room. Ask us for British staycation offers